Several people start to wake up in a house with no way out. This is especially confusing for Lidia - who calls herself a "normal person" - who discovers that she is also trapped in the midst of these people and that they all have a mental disorder... What is going on? 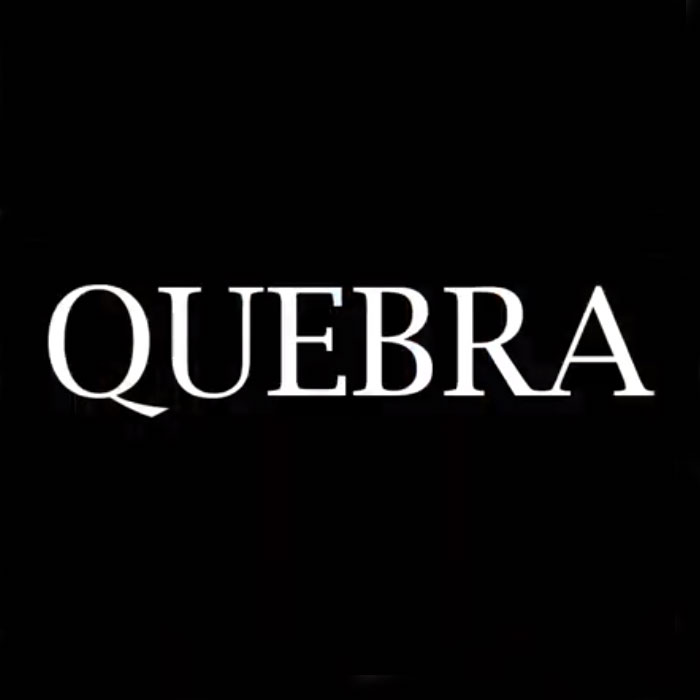 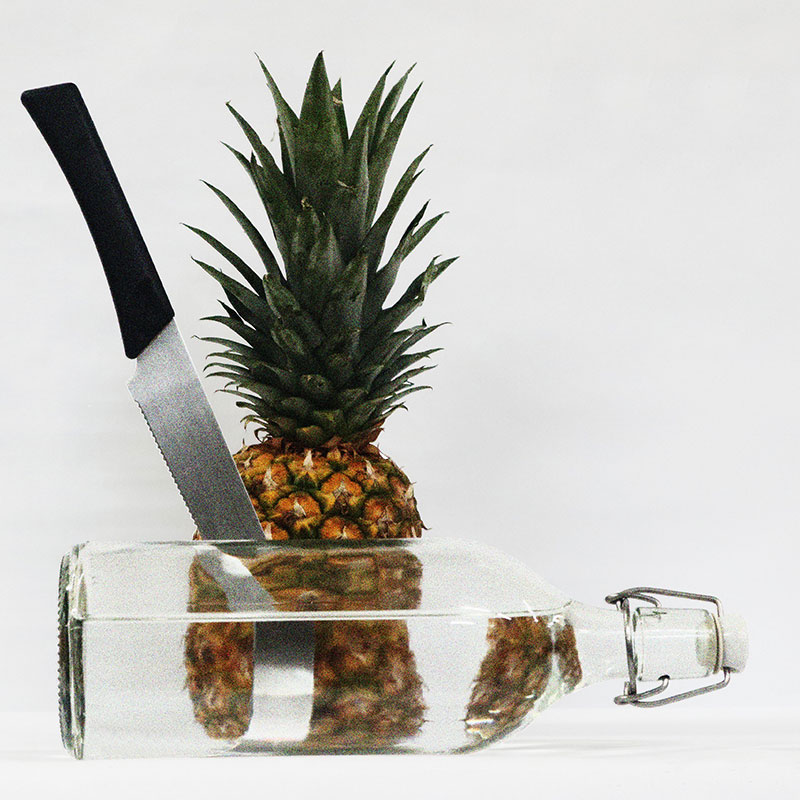 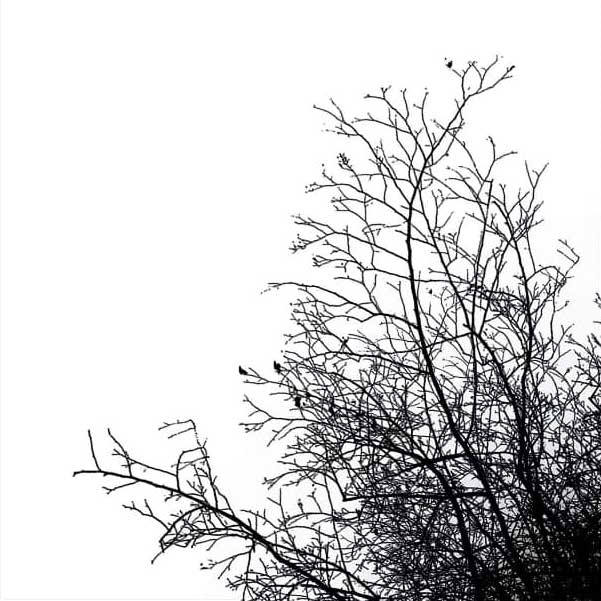 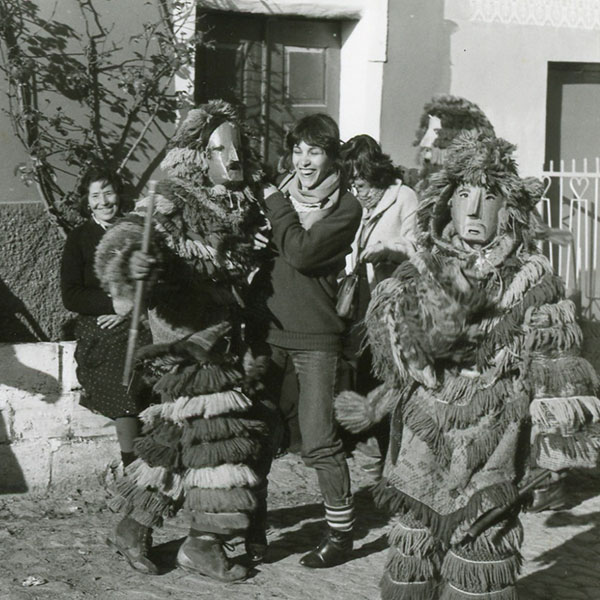 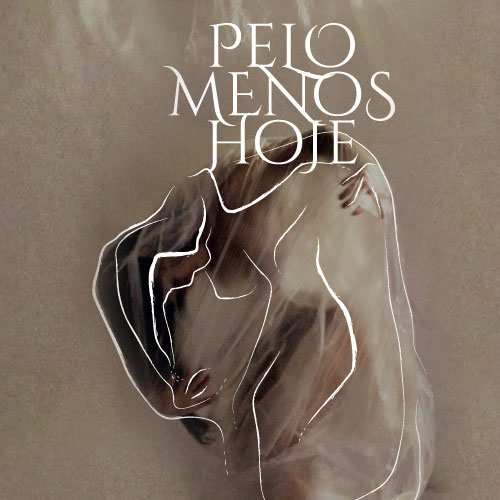 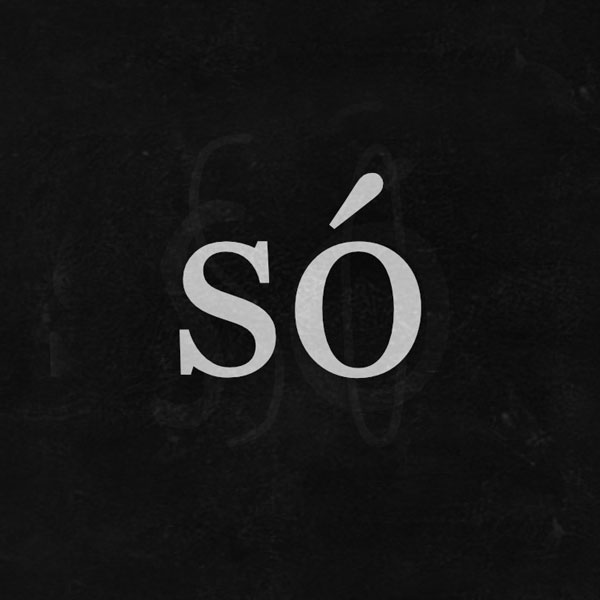 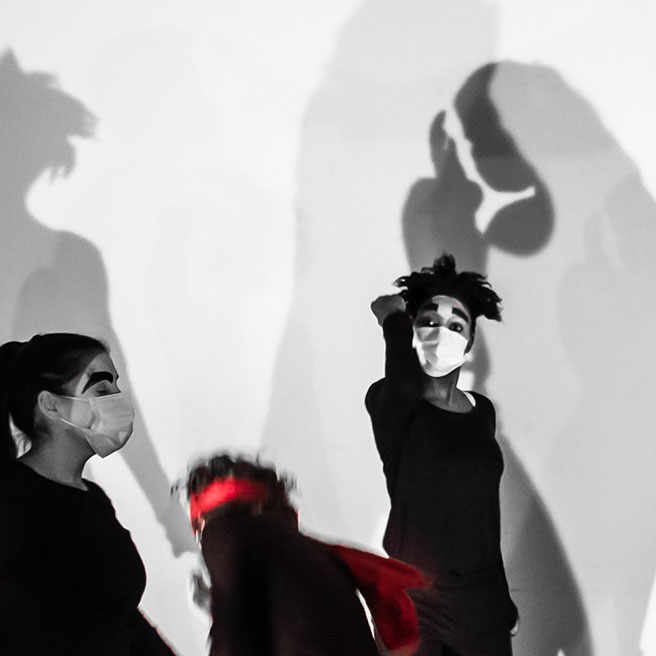 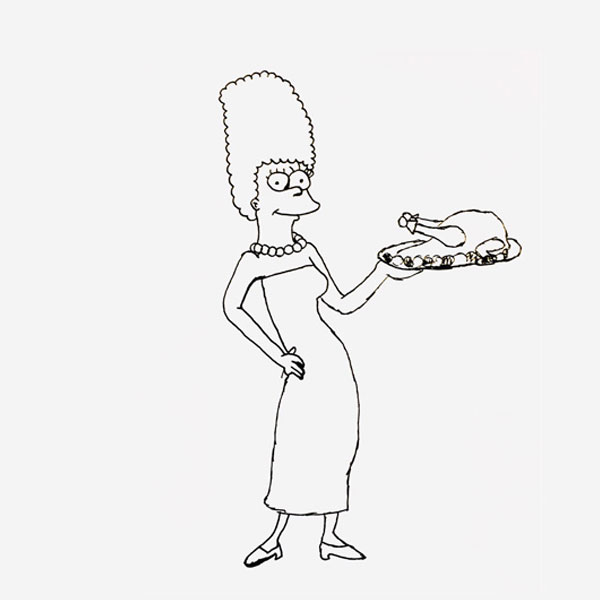 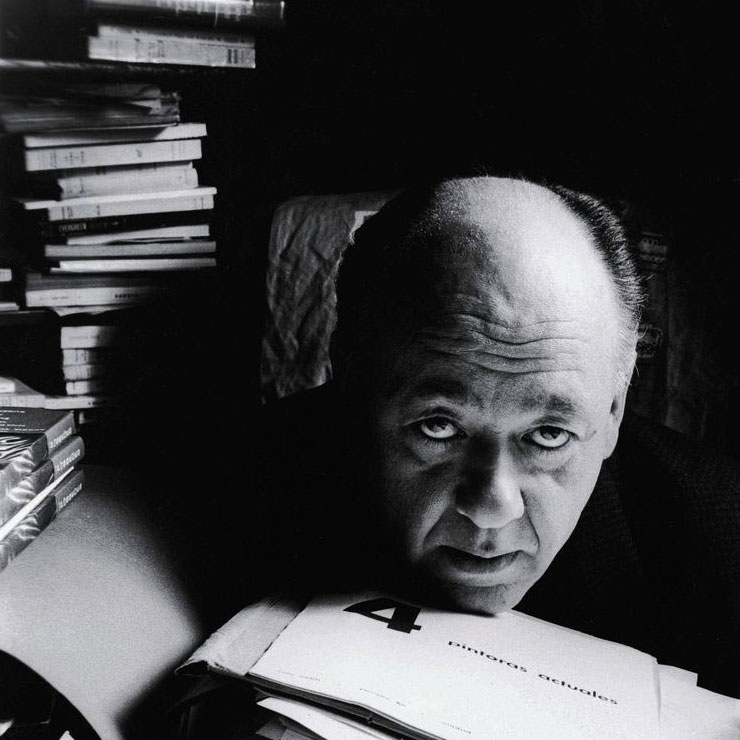 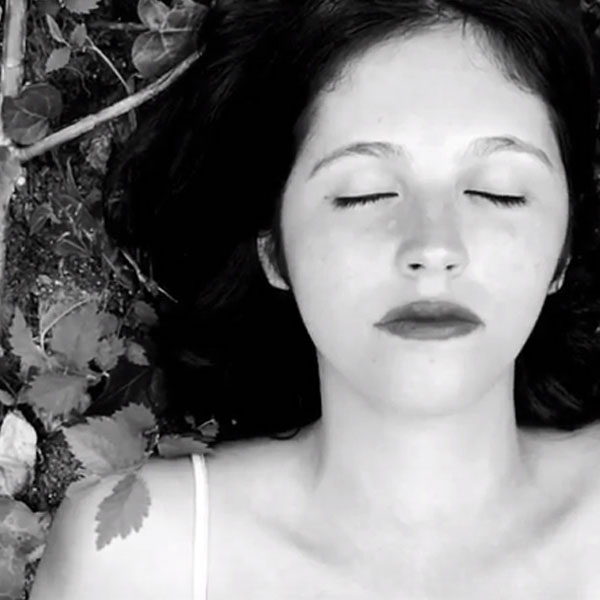